After a year of almosts, here’s a chance to kick back and listen to some of most unforgettable performances from Cayamos past. Relive the good times with us, but make sure to keep an eye on this space all week, because we’ll post additional performances throughout this virtual vacation!

Our Cayamo family of artists have been an integral part of Sixthman’s signature small concert series, Sixthman Sessions. We’ve created a special showcase of some favorite sessions from a handful of the talented musicians that have sailed on this Journey Through Song. Enjoy! 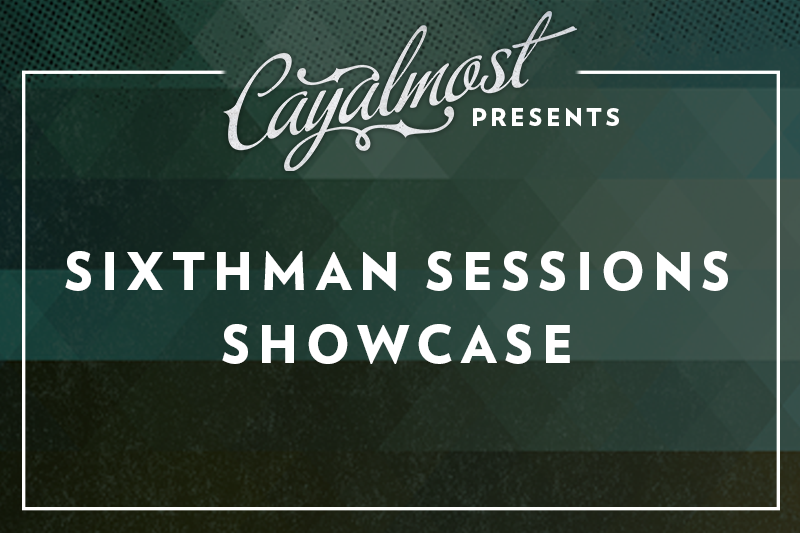 There is no doubt the impact that John Prine had on the legacy of Cayamo. From performing aboard 6 Cayamo Cruises, to influencing and mentoring many of the other musicians on board, to bringing so much joy to all of the wonderful Cayamoans who chose this event as their vacation – John’s beautiful soul changed the course of this Journey Through Song. We hope you enjoy one of his last Stardust Theater performances in 2018. John Prine will live on in our hearts forever more.

2021_CAYalmost_JPrineSet from Sixthman TV on Vimeo.

In 2017 we captured audio of Grammy award winner, Patty Griffin’s show in the Stardust Theater. With fellow Cayamo alumn, Buddy Miller, backing her on guitar and a special guest appearance of Aaron Lee Tasjan, this show will take you back to our 10th edition!

A Look Back at Brandioke on Cayamo 2014

Brandioke was one of many magical moments that made the 7th edition of Cayamo so special. Here’s a look back for those who participated, those who watched, and those who missed this incredible experience.

On our last full day at sea of the 11th Edition of Cayamo, Richard Thompson, John Fullbright, and Robert Ellis came together for this entertaining set that no one expected. Just click play, sit back and listen, and imagine you're in the Stardust Theater!

0 days
Until your best vacation ever.
Join the Pre-Sale